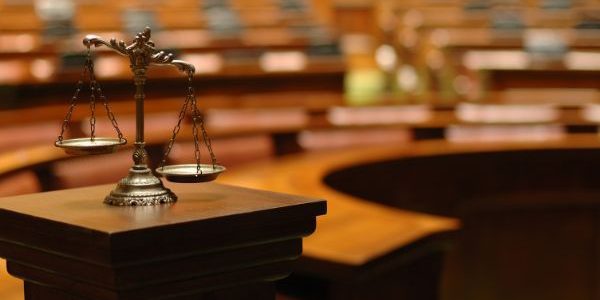 Often, details of a civil lawsuit are heard by the court before the full trial occurs. These pre-trial motions deal with issues that need to be addressed before a case is heard by the judge or jury including the admissibility of evidence, whether the case is before the right court, and even whether there’s a valid lawsuit. In general, pre-trial motions shorten the trial itself and set boundaries around the litigation.

Not all civil cases will include pre-trial motions and whether to do a motion is often a tactical decision your litigation attorney will discuss with you. Here are a handful of common pre-trial motions you may hear about.