What Happens After Trial? 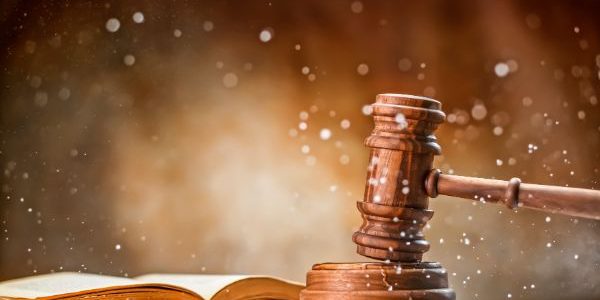 While the end of a trial can seem cathartic, with each side having a clear idea of the result, reality is a lot murkier. Not only is the outcome at trial uncertain, particularly in the case of a jury trial, but even after a trial, there is still a chance for appeal. So while a trial should give you a clear answer, when you finally get to that step, it may not be the final day of the conflict.

The most common reason for a case continuing after trial is if the losing party decides to appeal. One important thing to understand about appeals is that the losing party is not appealing questions of fact. They cannot appeal the jury’s decision. Appeals are about questions of law. An appeal can argue, for example, that the trial judge made an incorrect ruling on evidence and, as a result, evidence was allowed in or kept out in a manner that swayed the outcome of the trial.

Once the appeal court has ruled, there is the option to try for a further appeal, though state and federal supreme courts do not hear every case that asks to be heard. The appeals court then remands the case back to the trial court to fix the problem. This could simply mean an adjustment to the judgment, but may also mean a re-trial.

Appealing a case is an expensive proposition, though, and requires a unique skill set. Further, some cases have questions that are worth asking on appeal while others simply use appeals as a stalling tactic during negotiations.

In most civil trials, the end result includes a monetary judgment where one party pays the other. In some cases, this is fairly straightforward where the payment is made or a payment plan is determined. In this case, you would file a satisfaction of judgment and you really would  be done. However, if the losing party fails to pay, you can then start the process to file a judgment lien against the assets of the other party and take other steps to collect money that you are owed.

The other type of civil remedy commonly granted is an injunction, which is where the court orders someone to stop or start a particular action. For example, if someone is marketing a device that uses your patent, the injunctive portion of the judgment would tell them to either stop marketing their product or start paying you a license fee. In some cases, you have to go back to the court to get the ruling enforced, which generally means the court levies fines against the offending party.

An experienced business and real estate litigation attorney can give you a better idea of what to expect in your particular situation. If you’re involved in civil or business litigation or appeal from that litigation, the team from Dunn Law Firm is here to help. We have handled many appeals and a significant number of jury trials involving business and real estate matters. To discuss your case, reach out to the Dunn Law Firm by calling (435) 628-5405 and set up a free consultation today.