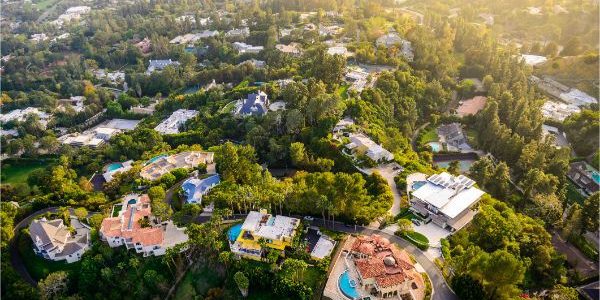 If you think celebrities are immune from estate battles, think again. While the world mourns when a famous singer or talented actress dies and shares clips and soundbites of their best hits, their families and heirs start the process of dividing up their existing assets and ongoing royalty stream. Many of the problems they face are the results of poor estate planning and can happen to anyone. Here are just a few cautionary tales.

The team at Dunn Law Firm works regularly to help individuals with a wide variety of assets, family structures, and estate goals to set up and review estates. To learn more, reach out to the Utah and Nevada estate planning attorneys at Dunn Law Firm by calling (435) 628-5405 to set up a free consultation today.

Using a Trust to Protect Your Assets from a Child’s Creditor
September 24, 2020