Dismissed With or Without Prejudice? 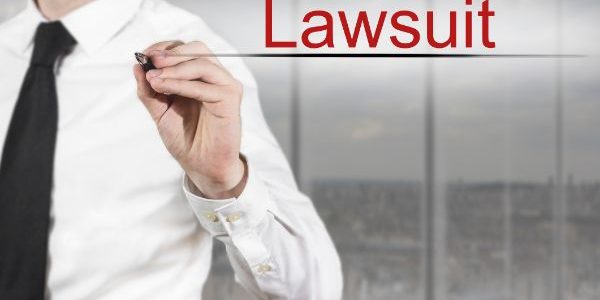 When you’re engaged in a lawsuit, you may file a number of pre-trial motions. A motion is just a fancy term for asking a court to do something.  These can include motions stating that there is no conflict the courts can resolve, motions to remove certain parties, motions to change the venue, and more. Some of these motions, if granted, result in the case being removed from the court. In these cases, the judge can choose whether to dismiss the case with or without prejudice.

In the American justice system, a criminal cannot be tried twice for the same crime. Once he has been acquitted once, the government cannot try him again. Similarly, for a civil trial, you do not get a second bite at the apple once a case is complete. After a jury has issued their verdict, you can either appeal and get the appeal court to overturn the verdict, ask the judge to change the verdict, or negotiate a new settlement different from the verdict, but you cannot go back and simply re-try the case until you get the result that suits you.

When a judge dismisses a case, they can choose to do so with prejudice. This means that the case has been dismissed permanently and cannot be brought back to court. This dismissal is generally due to a legal reason or because one party was given an opportunity to fix their case and failed to do so.

A dismissal with prejudice can be appealed just as a final verdict can, but if the appeal is dismissed, then the trial judge’s dismissal stands and you cannot bring that case back in front of a court again. You cannot bring the case in front of a different court, nor can you bring a case against the same parties for the same problem but call it a different case. Failure to abide by this ruling will likely result in sanctions and financial penalties to the party who is not following the order.

A judge hearing a motion can also decide to dismiss the case without prejudice. This means that the moving party was correct in pointing out an issue and the case is dismissed, but the losing party has the option to refile the identical case, so long as they fix the issue. Sometimes this means they need to plead to a problem or solution that the court can address, sometimes it means they need to fix a technical error. While there is a cost associated with having to file again, it means that a judge can allow one side to win a technical argument without letting that destroy a case entirely.

If you’re considering a civil lawsuit the experienced business litigation lawyers from Dunn Law Firm can help you handle the details of your case including strategy decisions on filing and pre-trial motions. Reach out to the Dunn Law Firm by calling (435) 628-5405 and set up a free consultation today.